They say life is like a box of chocolates – you never know what you’re going to get.

I think that the same can be said about having children.

When that little peanut is steadily growing inside you or in another tummy before being placed in your arms, you might have ideas or ideals of what they’ll be like when they grow up.  But the reality is that we just won’t really know until they pop out into this World and show us what they’re made of.

I think this is evidenced even more when you have more than one kid.

I don’t know why, but I assumed that they’d all kind of be the same.  Silly really.  My brother and I are basically polar opposites of each other in so many things, so I don’t know how I expected my own children to be different.

People often ask me what it’s like having three kids and dealing with three personalities.  If they’re alike and that kind of thing.  So when I answer and say that the girls may look similar but are opposite to each other in basically every other way, and then add in that even though I didn’t think it was possible, Knox isn’t the same as either of them – he is his own kind of opposite, they kind of look at me funny.

But that’s what makes this parenting thing exciting isn’t it?  Seeing what traits are going to pop up in who, to laugh at their own brand of funny and to help them work on things that they struggle with.

I think that working on things that they struggle with is hard.

Why?  Well, one of my natural traits is to take something super personally when someone is just trying to help me be a better me.  I can’t help it.  And I think we all have a bit of that in us, even more so when we’re kids.  If your parent kept reprimanding you for not sharing or freaking out to often etc it could very easily have the opposite effect to what you intended.

In our house we have a real problem with sharing.  One of them just cannot do it.  She doesn’t want to and the rest comply with it because they are either not actually wanting whatever it is or they would rather hand it over than have to deal with the irrational down pour of tears and whining.

We also have a real problem with identifying and dealing with our emotions.  Getting angry or upset and lashing out instead of letting it diffuse without hurting others and the resultant upset that that causes it just plain awful.

They are both traits that we’ve needed to work on for a long time and I’ve just never known how to approach it, so we’ve always just dealt with it as it pops up.  You know, when they’re emotional and completely willing to listen to reason (NOT!).

Now there’s a fun solution!  We were sent a box of goodies from Cool To Be Me that assists with the social/emotional development of children.  So instead of addressing the problems as they happen and when no one is in the right mood to proactively learn from the experience, you can introduce the right reactions in a fun environment with Cool To Be Me.  So when they are faced with hard decisions/situations/emotions they are already equipped to deal with them better. 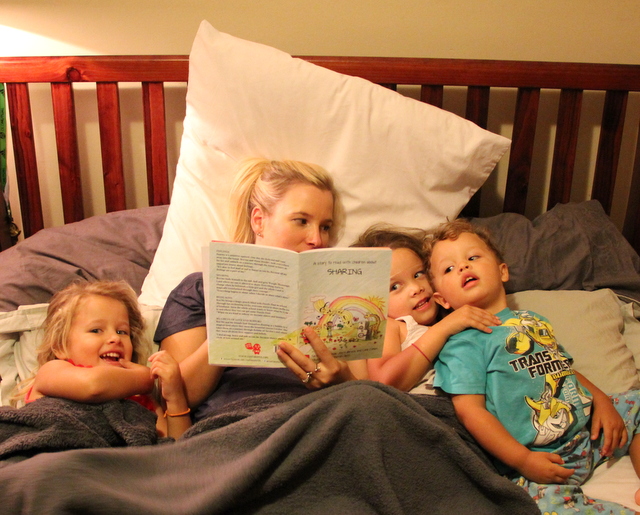 What is Cool To Be Me?  It is a program that helps children to better understand themselves and teaches the following skills (broadly speaking):

I think it’s a really great program to include as part of a home-school environment or to include into an afternoon slot once a week to chat about as a family.  There are three different boxes available that focus on different things, check them out here. 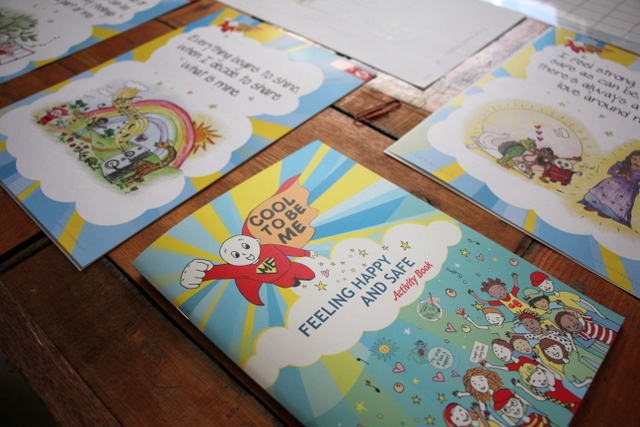 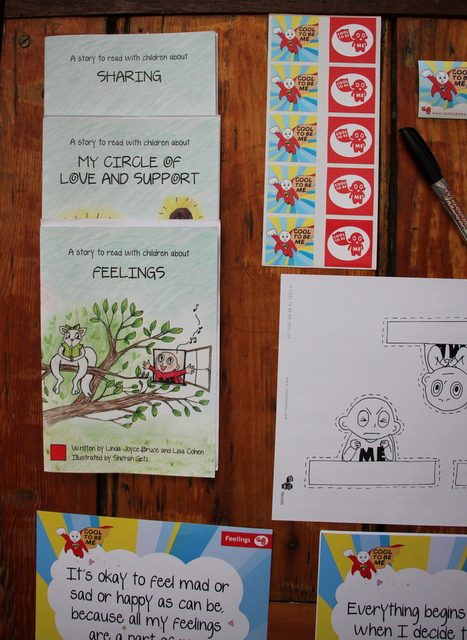 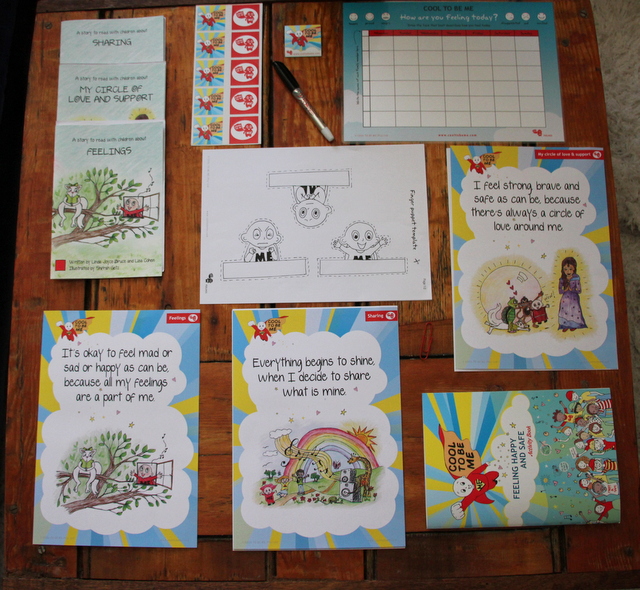 For more information on COOL TO BE ME and especially how to get your hands on these boxes, visit www.cooltobeme.com and click At Home where you’ll get all the low-down on the programme.  You can order safely online and delivery is within 7 days.  Make the most of their holiday special as boxes are selling at R295 excluding delivery.  You can also order via Facebook.