What a crazy week!

This week has been filled with remarkably high highs and incredibly low lows.  But isn’t that how life goes?  It’s always a little bit bittersweet.

We’ve had the worst round of illness hit out house in waves over the last three weeks, first Riya, then Kyla and now Knox.  Obviously he has been hit worst of all and not only did he get the bug but his issues with the RSV thing have flared up and it’s been crazy.  40 degree fevers, not eating and just generally being super miserable.  It was so bad yesterday that I almost took him to the hospital.  Thankfully the antibiotics finally seem to be doing something and he seems to be slightly better today.  THANK GOODNESS!

The really high high, is that on Monday morning a little email popped into my inbox from the Afternoon Express.  The AFTERNOON EXPRESS.  Like the TV show on SABC 3 every afternoon at 4pm.  I couldn’t believe it.  Obviously I checked with them to make sure that they hadn’t made some kind of mistake, but nope, they wanted me there.  I just about died of excitement, nerves and overwhelmedness.  Yes that’s a thing.

Thankfully it was a pre-recorded shoot so I went down to the studio yesterday and despite being so nervous, I think I did OK.  It was SO much fun seeing what goes on behind the scenes of a shoot like this and the whole show in general.  Everyone is so down to Earth and lovely!  Apparently the slot will be live on 5 August, but in case we miss it, I’ll get the YouTube link.  But while we wait, here’s a couple of pictures I took of the day.  In case you hadn’t already seen them on my social platforms.  Am I talking about it too much?  Whatever, once in a lifetime things like this don’t happen to me, so I’m going to over share it ha ha.

Doing: Trying to juggle everything.  I think I’m failing though.

Making:  The girls party is approaching us basically a few weeks away and I haven’t even sent out invitations yet!  Who am I even?!  This year we’re just having at our house and hoping that it won’t rain otherwise there’ll be no space for anyone inside (the negative side to having a double birthday party).  Trying to come up with cost effective ways to decorate and make up party packs.  (We all know my stance on party packs so ja, it’s difficult to find something theme related to pop in there – but I might just have a good idea hiding around in my brain somewhere). 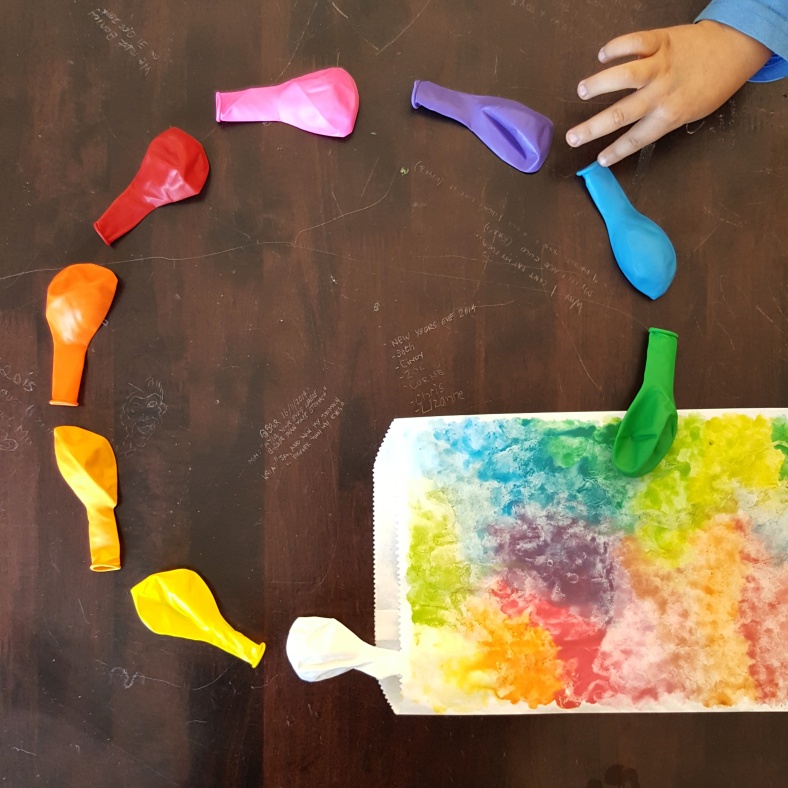 Plotting:  Joining the gym.  Guys.  I don’t gym.  I just don’t.  But Seth has been going 6 days a week since January and he is looking incredible.  So obviously I want a piece of that.  Looking good that is.  But I’ll take a piece of him too (if you know what I mean).  I’ve found one that does regular yoga classes at times that I can actually go to (7.30pm – I know right, will I ever go?!) so for now I’m excited!

Watching:  We’ve finished Game Of Thrones and now I’m feeling a bit lost.  We’re watching Arrow again to fill the void, but let’s be real here, it’s nothing like the “must watch” feeling that you get with Breaking Bad, Game of Thrones, Dexter, Sons of Anarchy, Vikings etc.  I need more series like this.  Recommendations?

Loving:  Life!  Yes it’s full of ups and downs, but all the good things are!

If you haven’t spotted it on the Facebook Page, we are giving away one of the Cool To Be Me boxes to one awesome reader – head over here to win it.