“I, Cindy Alfino, being of sound mind and body” decided to invite two of the kids friends over for a sleep over.  Where inevitably I would no longer be in possession of neither a sound mind nor body!

We started out just mentioning it to the kids as a bit of a joke and something that we could do in the future, but when all of them wouldn’t stop asking about it all the time, we realised it was something that we’d be get organised quickly.

But I gotta say, I was stoked.  My BEST childhood memories are sleeping over at my friend Lindi’s or my bro and I staying over at the Vissers.  Although my parents were probably not too chuffed about it, I could really have lived at friends for weeks without getting homesick.  Being away and getting the chance to experience new things was just so much fun.  Now that the girls are starting to be at the age where they can do the same, I’m keen to let them have these fun moments too.

That being said we would OBVIOUSLY never just let them sleep over just anywhere.  Only with super trusted friends that we’ve known for ages and ages.  Obviously.  You cannot be too careful nowadays.

My plan was to let them eat and watch a movie and then put them all to bed, early enough to let the excitedness settle and for them to still get a decent sleep.  Eskom had other plans.  So they played and crafted while we waited for the power to come back on.  The dogs got played with and loved so much that I think they are the ones begging for the next sleep over already.  Then watched a Barbie movie, which is basically like crack to kids.  It’s the worst, but they can’t stop watching it. 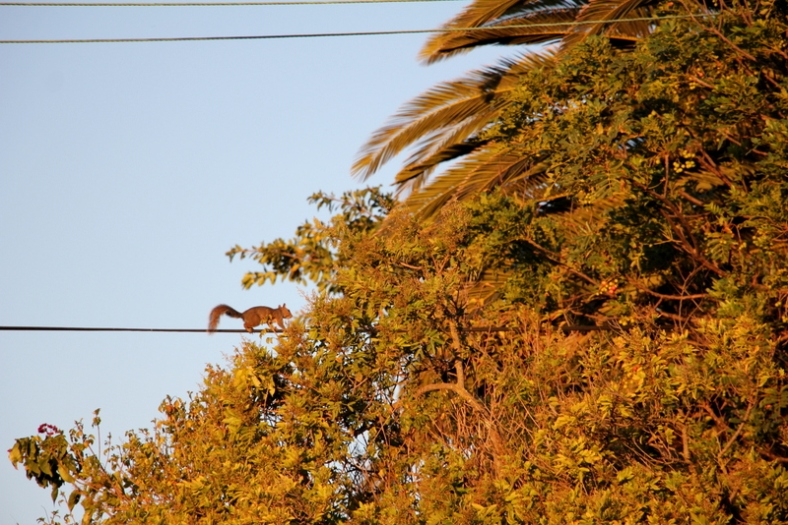 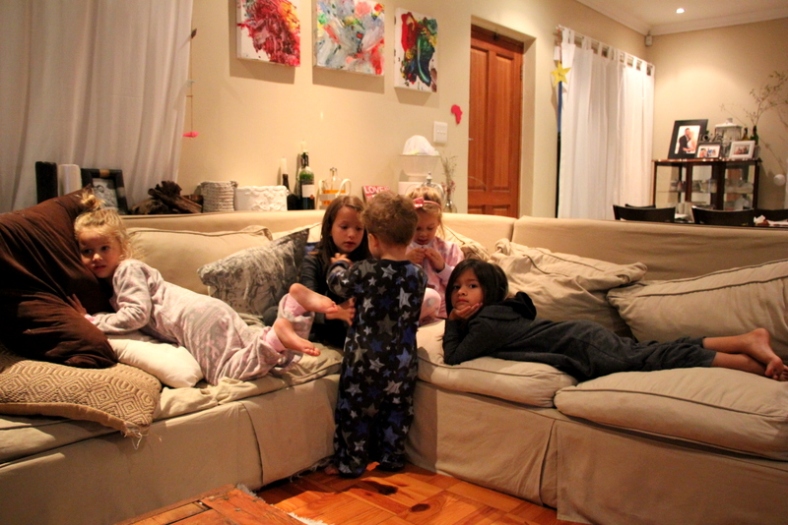 By 9.30 Zo had decided that actually, she didn’t want to stay anymore, but after a chat with Mom and Dad, plus a few cuddles from me, I managed to get them all to sleep just before 10pm.  Despite the hour I felt quite chuffed that it had all worked out.  I also felt a very serious dose of “contraception”.  Five kids is no joke.

They slept all the way through the night which was rather considerate, but then they were all up at 6am!  It’s like they don’t even need sleep or something?  Thankfully my husband is the most amazing man I could ever have dreamed of and so he kept them all entertained.  Even making breakfast when Eskom decided to kill our power again.

We popped over to the park before their parents came to fetch them so that they could run off the extra energy that they seem to have an endless abundance of.

All in all, we had a really great time.

I asked Riya what she wanted to say about the sleepover so she shrugged her shoulder like a teenager.  Kyla said, “I loved it! I love Giorgia and Zoe when they play at our house and sleep at our house“.  So I’d say that loads of fun! 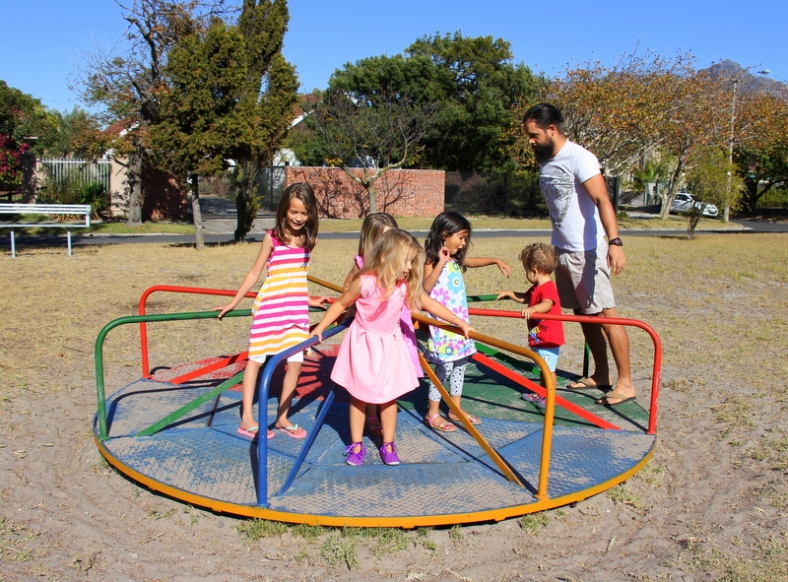 4 thoughts on “Our First Friend Sleepover”