This morning was another teary eyed drop off.

In fact, it was one of those mornings that I would have been much better off just staying in bed, hidden under the covers and becoming one with my mattress. Although, let’s get real here – most days would be better spent that way.

The weekend was a complete write off – Seth worked on a private job till all hours of the morning on Friday and then I must have caught Knox’s bug because I vomited all the way through the rest of the night.  The day was spent with an aching body and fevers like the pits of hell while the children carried on as usual.  I ended up passing out a few too many times and left Seth to handle it all – which he did with ease and then he proceeded to work through till the morning again.  (I scored big time with this man, I don’t know how he does it, he was even smiling on Sunday morning?!  What kind of witchcraft is this?!).

Since Tuesday we have had this bug lurking around our house and with Seth’s 30th birthday coming up on Thursday it’s possibly the worst week that it could happen!  Seriously though, we’re celebrating hard this week even though 30 is all kinds of old and mature that I don’t think that either of us are ready for.  Especially him.

This mornings drop off was the usual.  Knox cried from the moment he woke up and Kyla fought me on every. single. thing. I said.  Leaving a heart sore and crying Knox in his classroom was like leaving a piece of my heart behind.  That kid has me wrapped around every little inch of his being.  They all do though, thankfully the girls don’t make it hard for me to leave them behind and happily trot off to class. 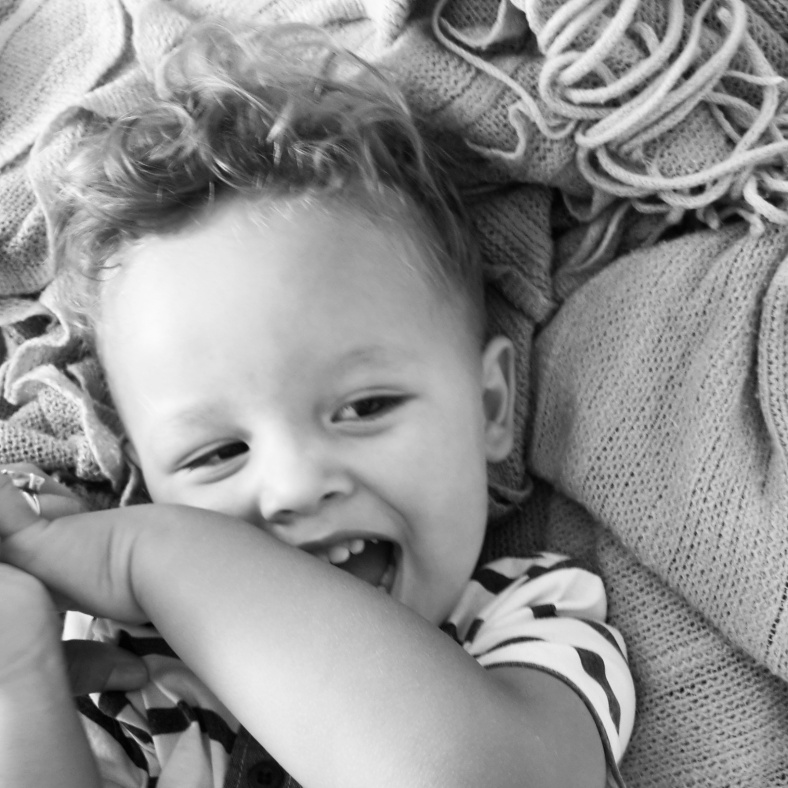 As I was leaving I remembered that as we were driving to school Kyla complained about a sore tummy, but more that she just wanted to go to the loo – nothing about vomit.  So I thought we dodged a bullet.  She seemed to perk up when she got to her class.

We got the call to go and pick her up.  Vomit everywhere.

I can just see Seth ringing in his 30th, clinging to the toilet and not because of a “crazy letting go of the 20’s” party*.

*Not that we’d do that kind of thing – because responsible and no one likes a hangover.

6 thoughts on “When You Get That Call From School”