Apparently, to most people this is a normal occurrence.  But for me it’s a bit of a big deal seeing as I cut like, this much off (and then some more too):

The reason?  Well, I think I was starting to look a bit like a weirdo.

Long hair is awesome (it really is – so much potential that I jut didn’t have time to make use of), but it gets to a point where it is just a bit too long.  I think that point is when you look at it in pictures and realise that almost half your body is, well…  hair.  I suppose it happens a bit sooner when you’re as short as I am, but either way, it had to go.

Seeing as my hairdresser (aka Seth’s sister Mia) was down from Australia, it was time for my annual (sometimes, by annual) hair cut.  Yes…  That’s how often I get my hair did.  I guess it’s the benefit of having hair that can just be washed and worn.  But on the converse, it let me get lazy and turn into “that weirdo with the uber long hair” so maybe it really isn’t such a good thing.

Either way, my hair really needed it and I felt like a really big change going into the new year.  My hair grows pretty quickly, so I wasn’t too scared to go big. 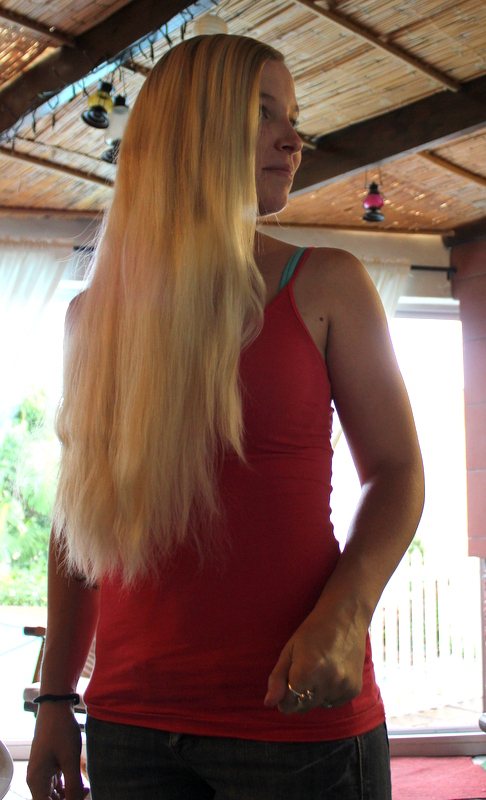 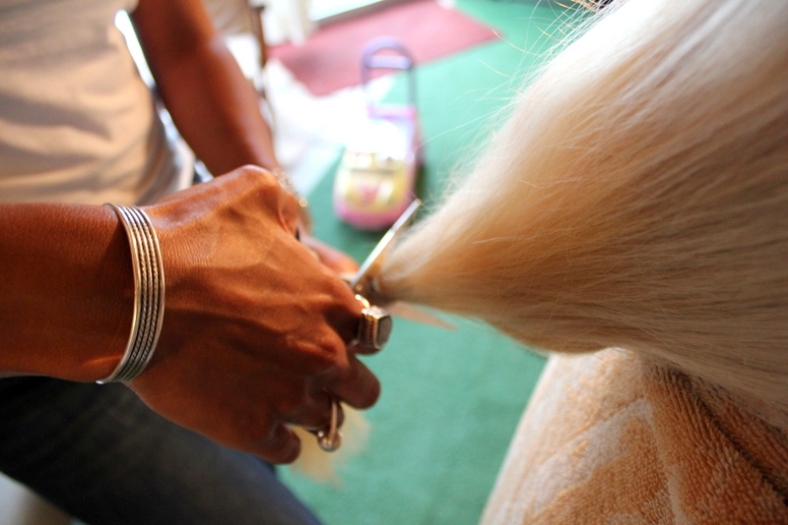 I haven’t taken any proper pictures of the end result, except for sneaking it in here, but this was my post hair cut – still adjusting – selfie.

And this was a pic that Seth took yesterday while I was practicing embarrassing my daughter.  Kyla you have no idea how much fun matric photos are going to be with me! 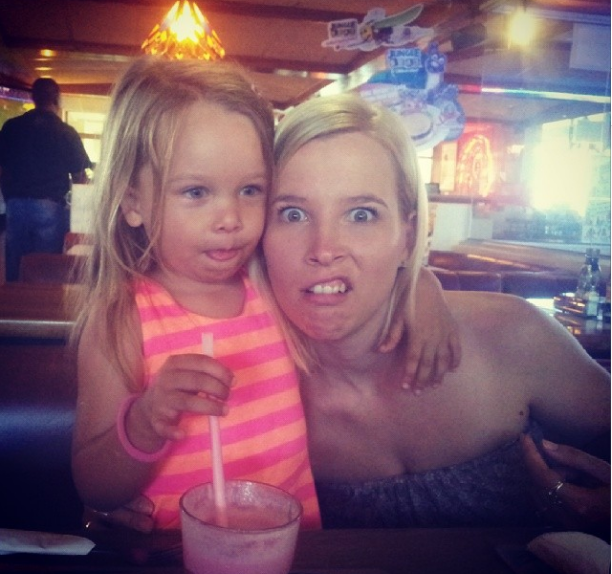