Wowzers, this week has been full of really high highs and really low lows.  It’s funny how that happens hey?  Maybe it’s to make you aware of how good you actually have it so that the lows don’t seem as daunting.  Anyway, my head is all over the place so I thought it would be a good idea to take a moment to ground myself and take stock of where we are at.

Listening To:  Lorde.  I’m kinda really digging her voice and style of music.  Royals was the track that I heard first and it was one of those songs that I only had to hear once to know that I loved it.  Seth brought home the whole album and we were playing it in the lounge while we were bathing the kids, when Royals came on Kyla shouted, “That’s my song!”

On a related note, we like to listen to the radio in the car on the way to take them to school.  Kyla has already claimed every single girl singer as singing her favourite song  Except of course, for “Girl On Fire” by Alicia Keys, which is Riya’s song (she has been singing it, along with the radio, since she was so very tiny and it’s just so similar to her personality that it is now a family joke – she is our girl on fire!).  But anyway, a Justin Bieber song came on and out of interest, I asked them if they thought it was a boy or a girl.  Riya said boy, but Kyla was absolutely adamant that it was in fact a girl.  When I told her that it was a boy she denied it and cried all the way to school.  Sorry Justin, you definitely do not have this girl as a fan (thank goodness). 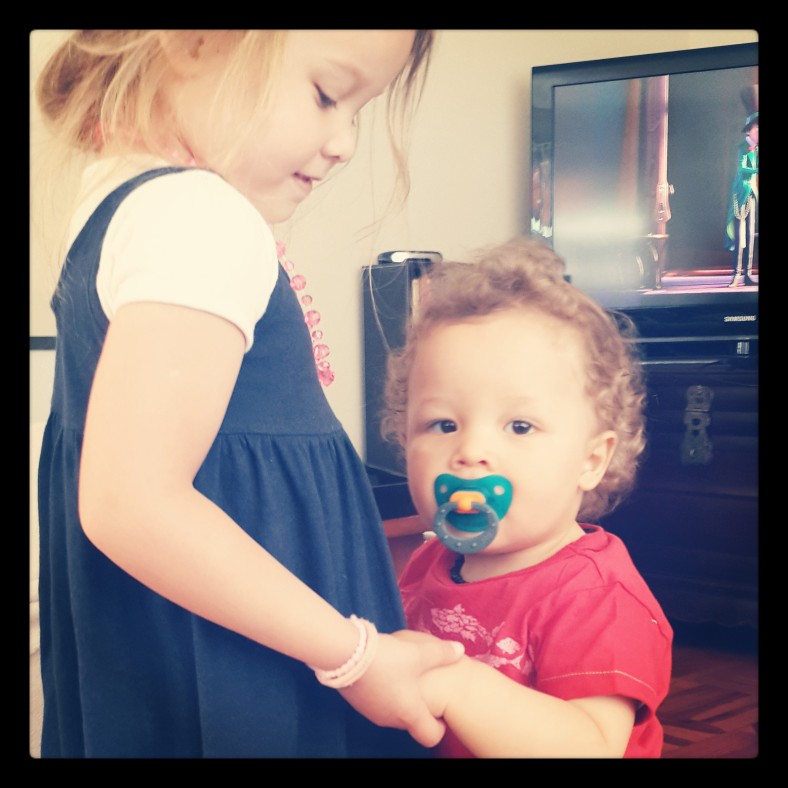 Feeling Thankful For:  So many things actually.  But one that really stands out at the moment, is that I am so grateful to every single one of you for reading and coming back every day.  You have no idea how much I really appreciate it.  So, to try and give you an idea of how much I appreciate it, I’m going to let you in on a little secret…  I’ve worked very hard at getting some very awesome stores to totally just GIVEAWAY some of their awesome things straight over to YOU!  In December we will be having a 10 Days Of Giveaways and I am really stoked!  Also, the prizes are quite amazing.  So stick around, it will be worth it.

Thinking About: How similar Knox and Kyla are.  They both pretty much refused to walk for the longest time, they struggled to get their teeth out (Knox even worse than Kyla though) with their first ones only coming at a year and neither of them could speak more than one word at 13 months.  Those all sound a bit negative which they aren’t necessarily (with the exception of the teeth), they just do things differently to most other children.  BUT they have this incredible relationship.  His little face just absolutely lights up as soon as he sees her and he is always getting and giving hugs.  They even fit next to each other perfectly when they both end up sleeping in our bed during the night. 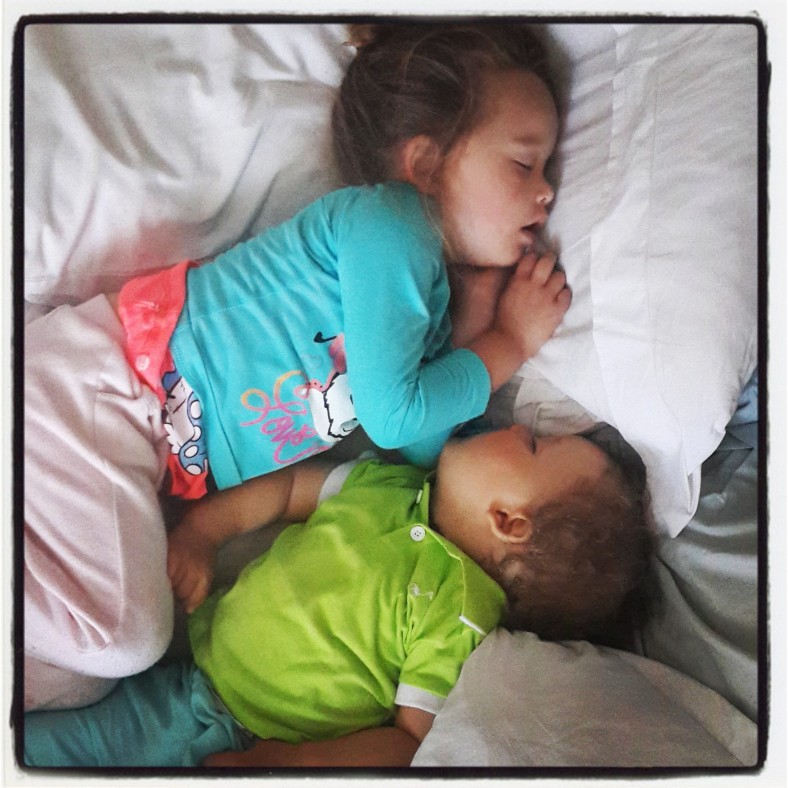 Watching: Now that Dexter has ended (and not satisfactorily in my opinion) we were desperate to fill the void in our lives.  We’d heard about this Breaking Bad show but had never even seen shorts of it to know what it was about.  We starting from the very beginning and oh my word, we can’t stop.  It’s so great that we often stay up past our bedtime to get in another episode.  It’s so clever and realistic.  I really love it.  Have you watched it?  What do you think of it?

Bummed Out On: The fact that my kids are sick again.  Can you even believe it.  I’m pretty sure you’re as sick of hearing about it as I am of dealing with it.  Plus to add insult to injury I also have a tummy bug.  I just don’t know what I am doing wrong.  We give them Viral Guard, I make sure that they eat their veg most of the time, I give them the prescribed meds from the Doc for their allergies but they just constantly get sick!  Could it really be because I didn’t breastfeed them (cue Mommy guilt of note)?  For reals?  Anyway, hopefully this will be the last round of illness in our household until next Winter.

Loving:  The new pool cover that was installed yesterday.  We have been in the new house for just over a month now and for this whole time we have not had any kind of protection over the pool.  Which basically meant that the kids were absolutely NEVER allowed outside unless I could see them, and even when I had them in the house and I couldn’t see one of them, I went into a blind panic – even though I knew that they could not escape and get outside.  And while this is still not foolproof, it has at least calmed my nerves slightly.

Some other random moments of our right now… 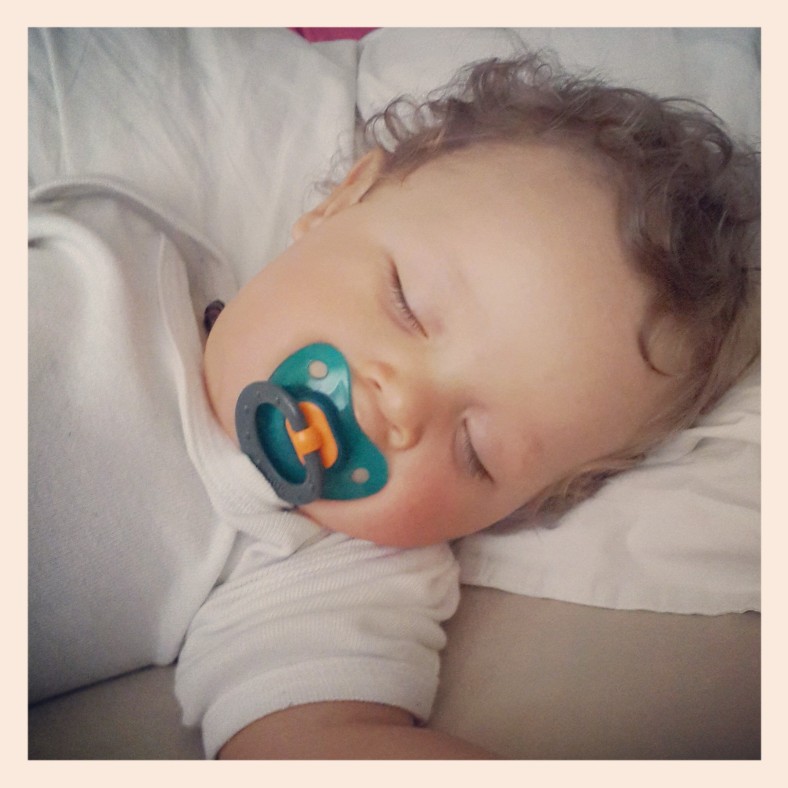 Sleep has been pretty much a non feature over here. Sometimes it helps to take a picture to remember that it is possible. 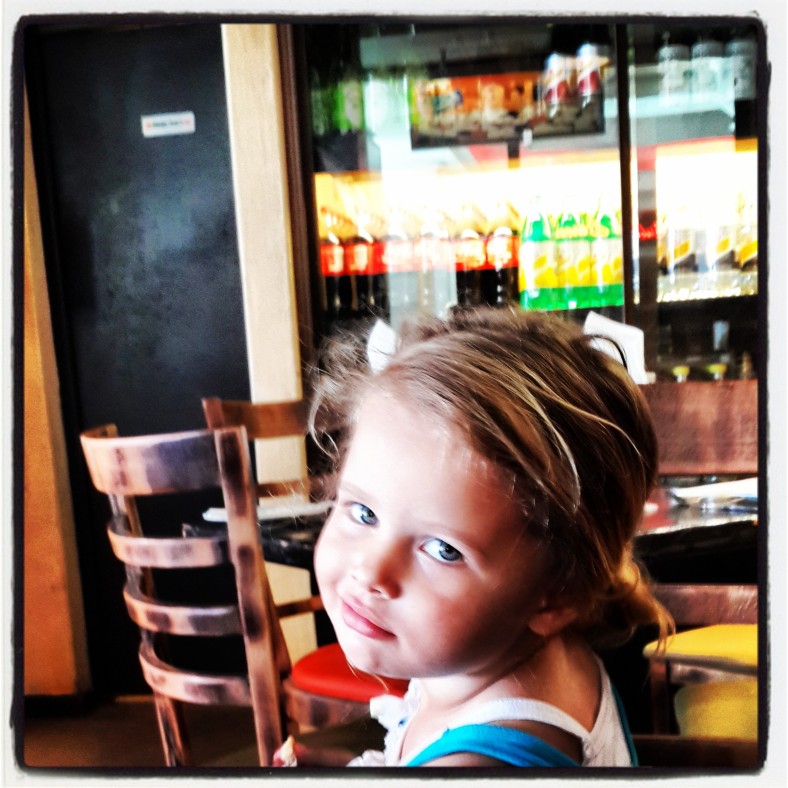 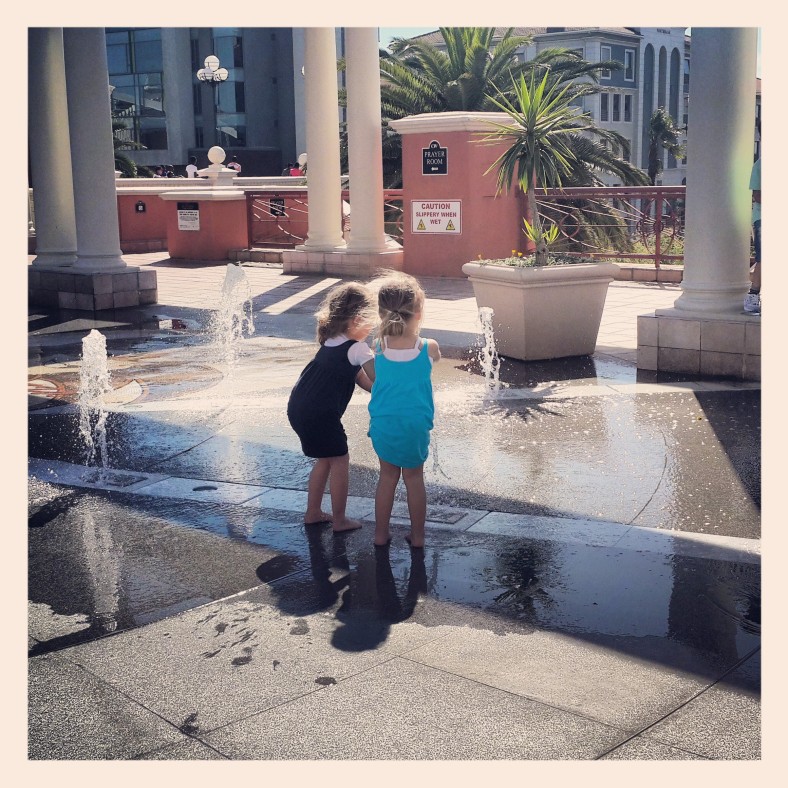 Yes, we are now one of those people. But the kids had a ball, so who cares! 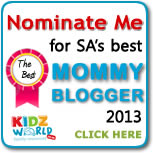