You guys, moving is no joke.  I think my mind is about to break.  Which I’m concerned about – because I’m not quite sure how to get it back together again.

It could also be that I am just inclined to lose my mind when things get a bit too hectic.

Actually, it’s most probably the last one.

BUT I walked into the kitchen yesterday to find a promising looking little envelope.  It was one of those bubble wrapped ones.  I checked the back and the return address was local and then it dawned on me…  The Sticky Fudge pictures from Riya’s photo shoot!

I had to first get through the most epic melt down from my usually rational child, freak out at her and then cry all the way to drop the kids off at Ga’s house before I could rush in to work and take a look.  And let me just say that it was totally worth it.  The pictures are gorgeous and definitely lightened my very heavy mood.

There are so many great photo’s but I will just share my very best ones…  It was such a hard choice! 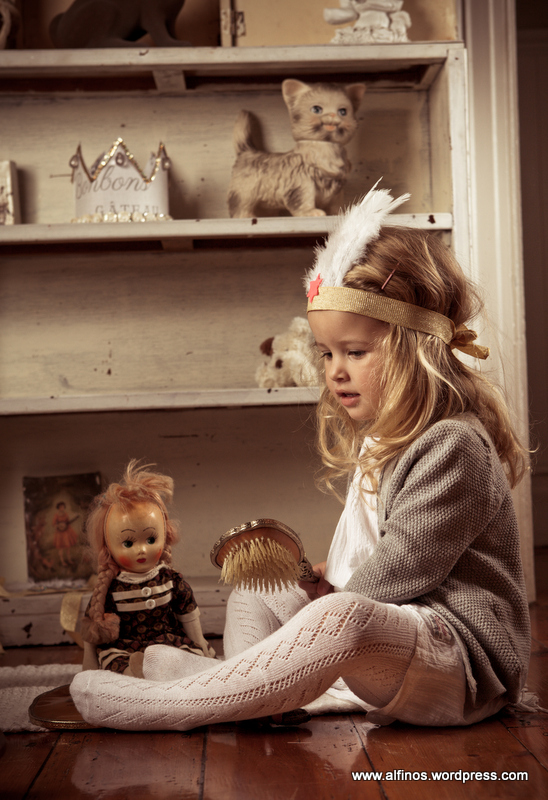 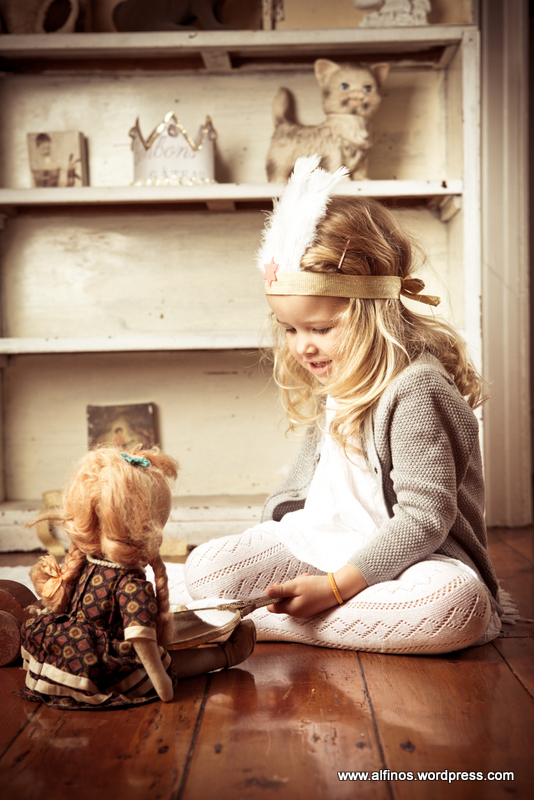 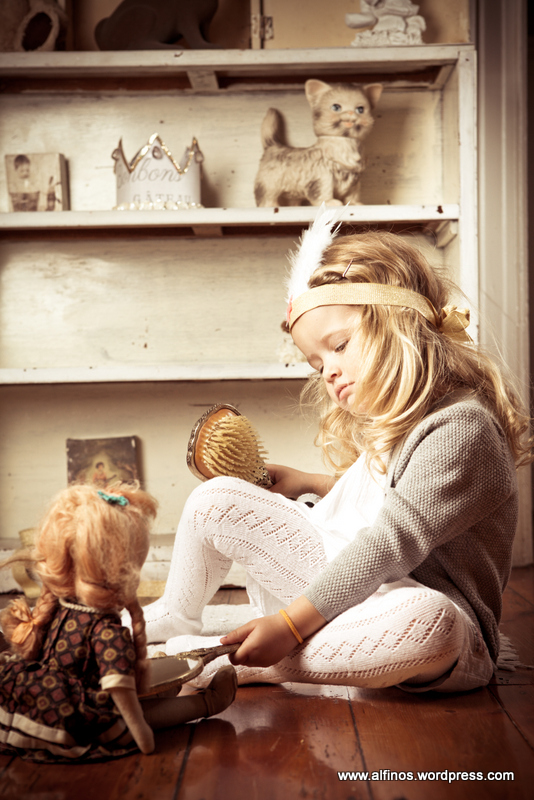 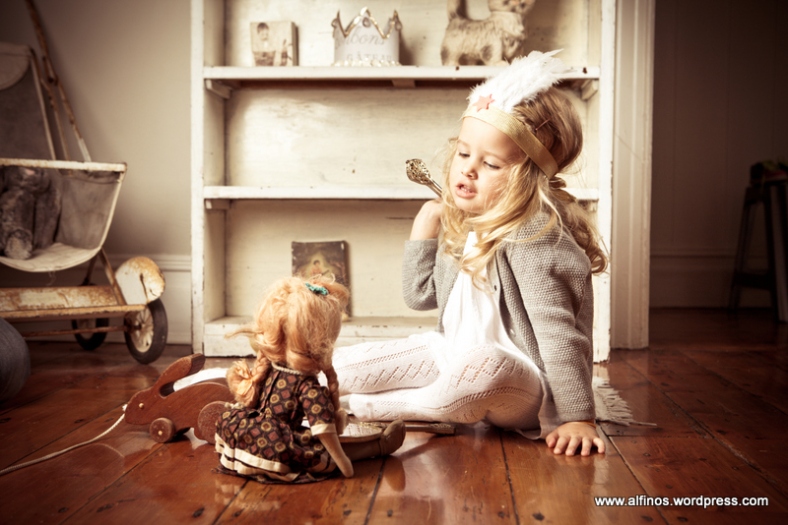 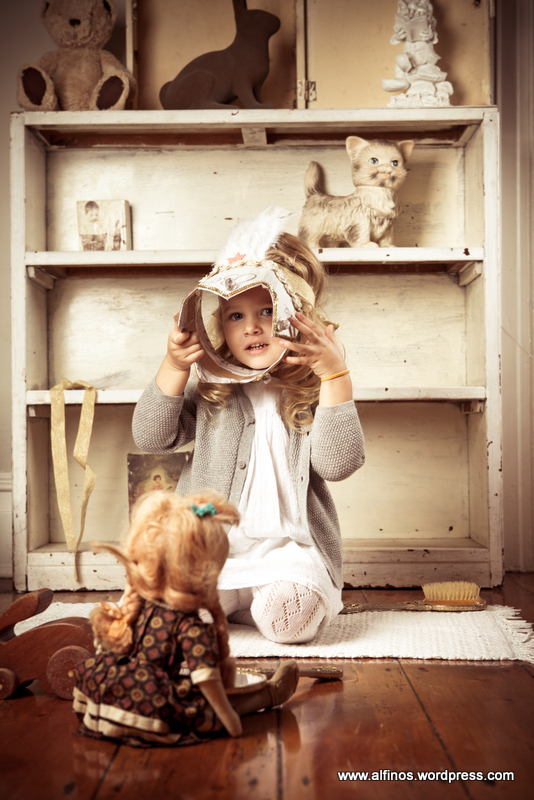 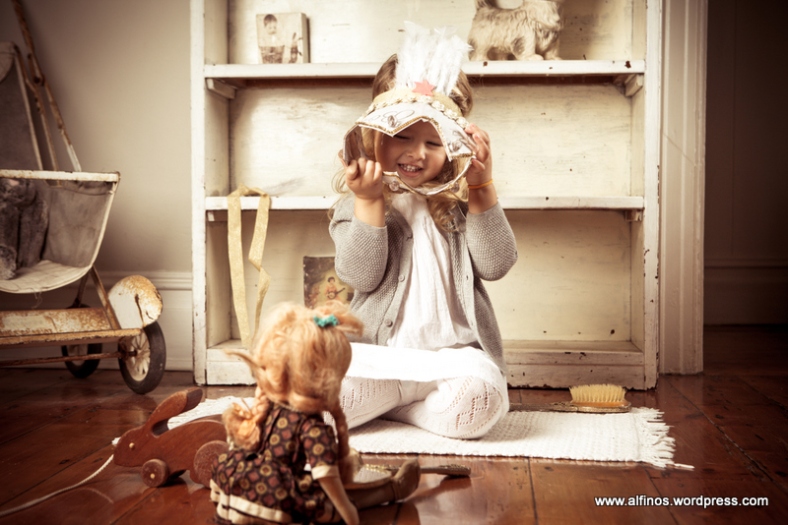 As you will remember in the post about the shoot, this was when Ri had a bit of a melt down in order to get on these clothes…  So, you might spot her eating a bit of an easter egg to get through it… 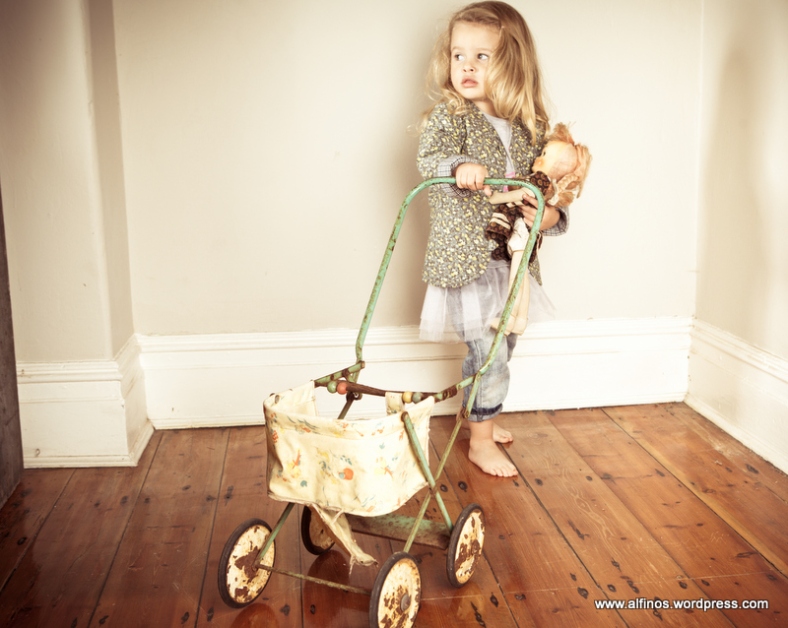 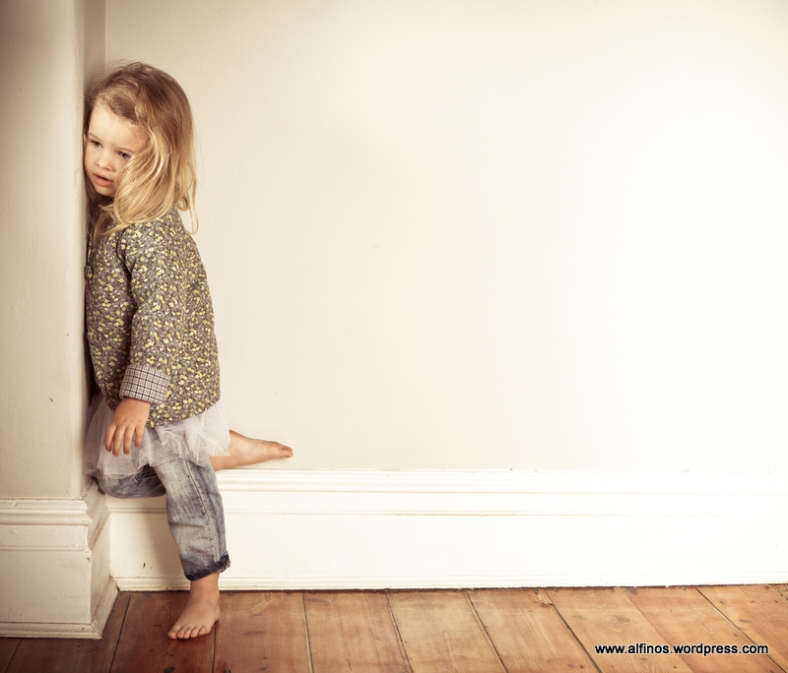 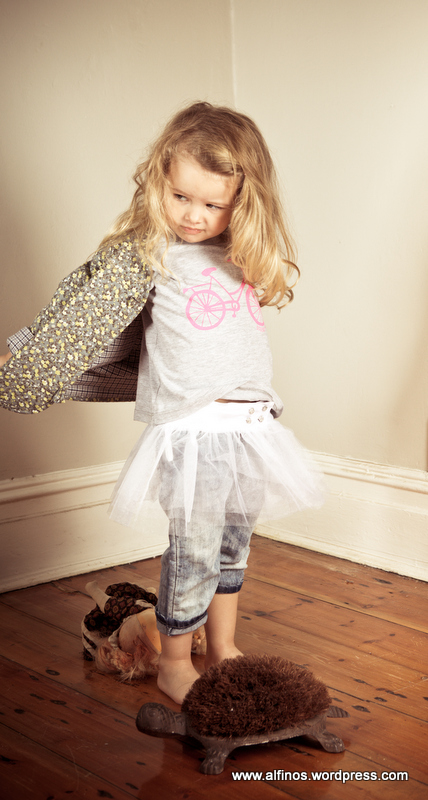 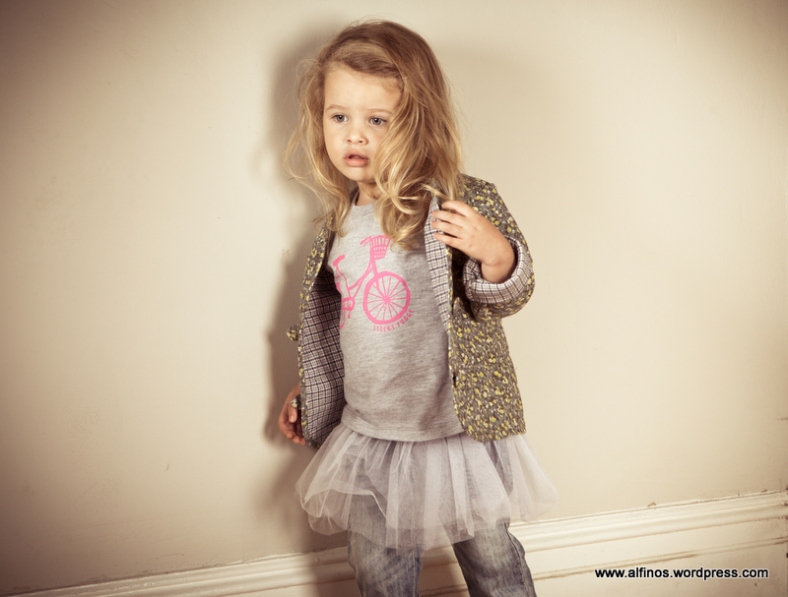 And while most of these pictures were totally beautiful, it wouldn’t be fair if I made you think that it was all plain sailing and that all the pictures were as easy going as these….  Where in fact there were a good few of these too… 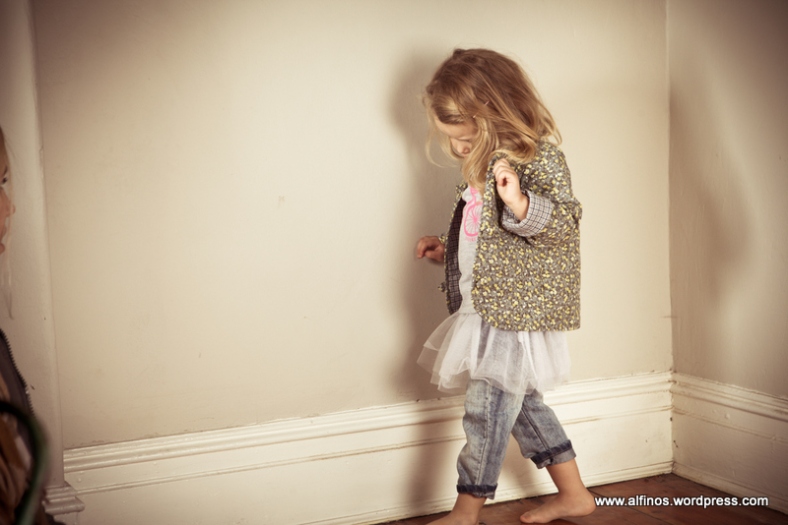 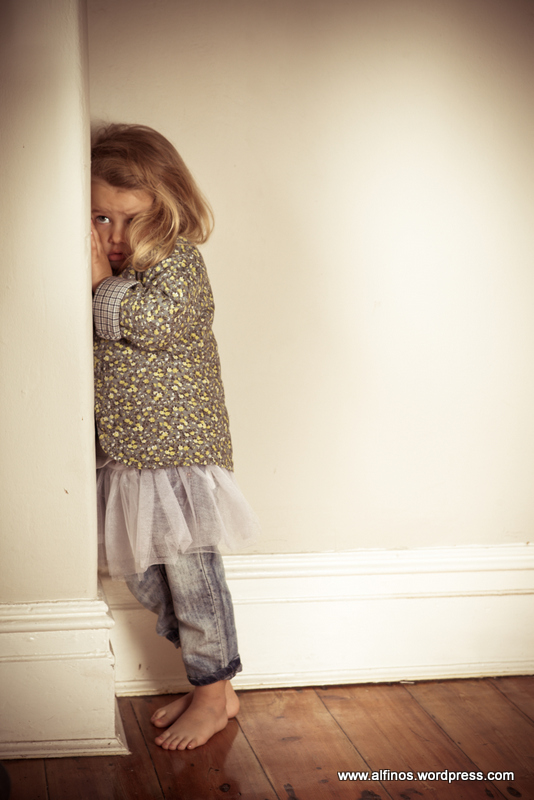