On Friday our girls said goodbye to to their teachers for the next three weeks.  They left happy and excited about these things called “holidays” and “reports”.  For now all that this really means to them is “I get to go to my Ga everyday” and “My teacher made letters on a page for you”.

For me it is a whole new experience.

One that I was very excited about, but also a bit apprehensive.  How would I react to their reports?  Am I “that” parent?  Go all defensive?  Question the intelligence of my children?  Freak out at the teacher?  Question my own parenting?  The list goes on and on.  I guess all parents feel that for their children, not only on their first report card but pretty much every single one after that too.  Or maybe you don’t but just tell me you do OK?  The stress is all too much to bear.  (Just kidding.)

Nevertheless, I made myself a strong cup of tea and sat down to read every little bit of it and soak in everything that was said.

But what actually happened was that I read it half upside down while Riya was trying to strangle me in a “I love you so much that I can’t stop hanging on you way”.

They don’t give percentage scores, but rather where they are at on a scale of 1 – 7 (7 meaning that you could send your kid in to be some kind of freak science experiment and 1 being that you need to go and hide your child in a corner somewhere).  Anyway, Riya did pretty well.  Especially after being sick for about 20 days already this year (can you even believe it!).  This makes it so much harder for them to learn and retain, when they miss out so much.  Nevertheless she pretty much nailed it.  Even her teachers comments were constructive but always very positive.

Her very significant benefit is that she has always learnt from Kyla, doing anything and everything she did.  She probably has far more advanced language skills than those in her class because she had the privilege of learning from her sister all her life. 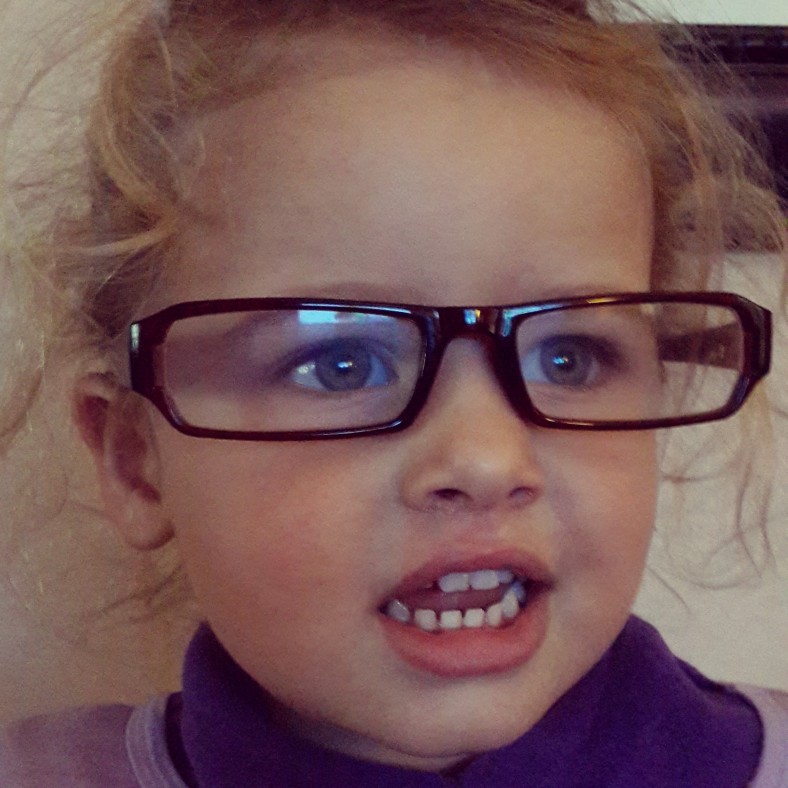 Then I read Kyla’s.

She also did well, especially considering that this is her first year at school.  And that her peers all had the advantage of a whole years worth of learning the year before (this point is relevant because I can only assume that is what the teacher would compare her against?).  She is very quiet, which I think severely impacted her overall performance.  Some things that I know that she knows, she got less than average for.  I have a feeling that she suffers with something both Seth and I struggled with at school and that is being painfully shy (remember this).  So much so, that even talking to the teacher is problematic for her.  That being said, the teachers comments were also very positive, bar a few things here and there (like that she still sits in a W position on the floor). 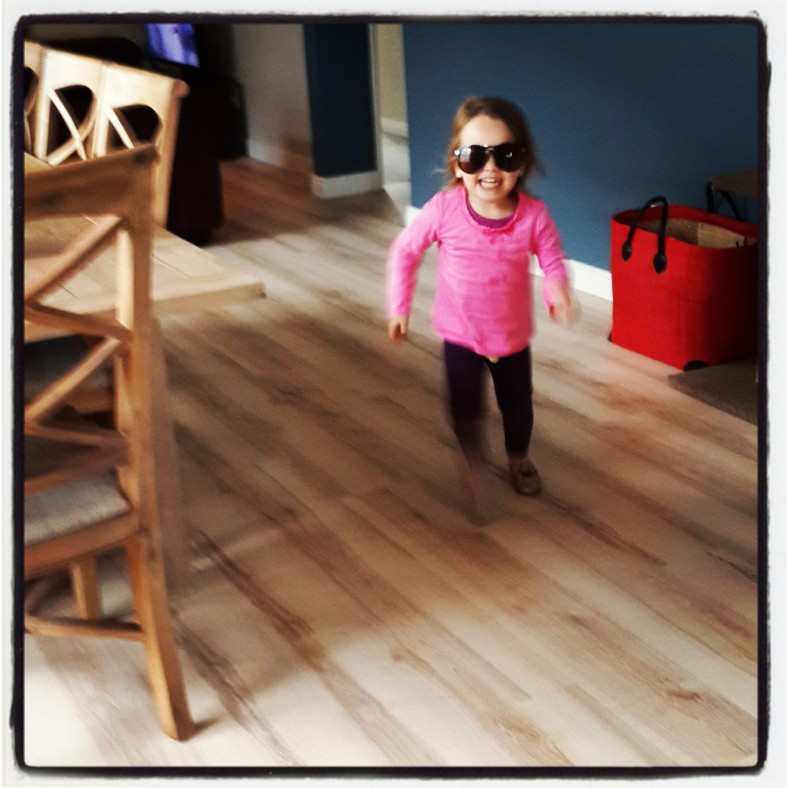 Does that make me defensive of my child?  Maybe.

But seriously, I don’t doubt that by the end of the year she will be where she needs to be.  Or maybe the year after that.  But still.  Is it terrible that now, every time I think about it, I get mad at myself for not sending her to school earlier?!

With all that being said, I am so glad that my children are going to school and that they are able learn new things that I would not have been able to (or had the time/patience to) teach them at home.  The amount that they have learned is incredible.  Every day that they have come home with a new song that they have learnt, or a new picture that they made or telling me that chickens eat corn.  It may sound crazy based on that, but I know that I have made the right decision (for us) and that is to send them to school.

I still can’t believe that we’re half way through the year though.  Like really.  Time must definitely fly faster the older you get.