Just before the holidays ended we decided to spend a Saturday morning at Giraffe House with special friends, relishing in the little bit of time that we had left together to be wild and free.  (Because wild and free totally means taking 4 tots to go and look at a giraffe!)  But now that one of their most favourite books has a giraffe with a knot in his neck, it made it so much more interesting for them than the last time that we were there.  (Plus also, can you believe how much they’ve grown!)

It’s amazing how much more the girls took in on this trip.  No more fear of goats for Riya meant that they were enjoying feeding them (read: enjoying throwing food at them for them to eat).  They weren’t as obsessed with feeding the monkeys – who were flipping crazy this time, trying to pull off my rings and jumping up at the cage to frighten us.  And the girls actually looked at the other bigger animals (zebra, eland, springbok etc) that were safely behind a few fences. 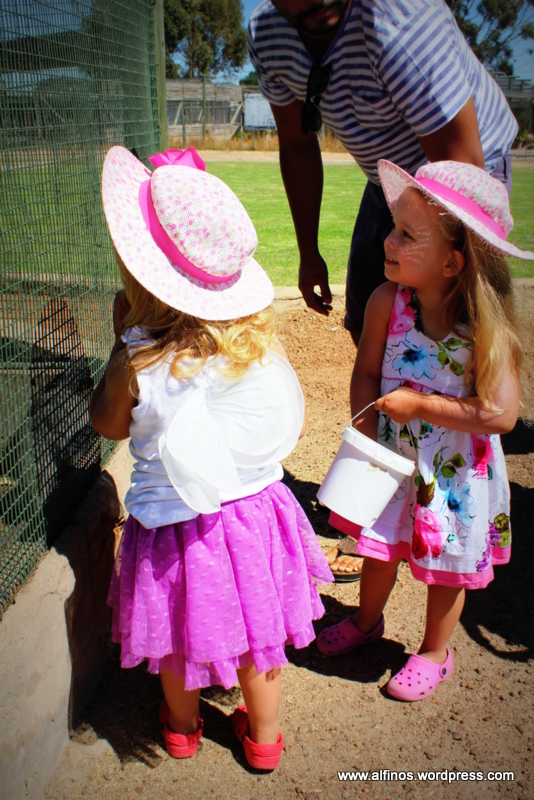 One of my least favourite creatures are birds.  Anything that flies kinda just gives me the creeps.  But an ostrich is a weird bird on steroids!   With it’s weird neck and bobbing head it’s kind of hard not to think of it as kind of almost like a snake…  What?  You don’t get that?  Well I dare you to try and feed one.  It’s freaky.  Oh and just watch its neck when it swallows….   Eeew.

After we checked out the giraffe we actually made it to one of the shows that they do at 11, 1 and 3.  It was so great to see all the different creatures, and even better to see the girls reactions to those creatures!  Let’s just say I am so glad that I had Knox in my arms so that he couldn’t get too close to me but well done to Zoe who held a snake!  Seth even touched a snake.  For those that know him you will know what a massive step this is for him… 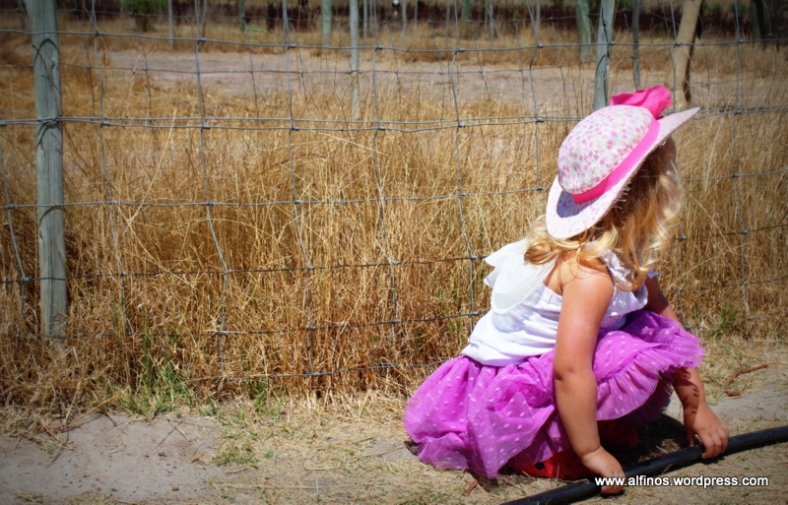 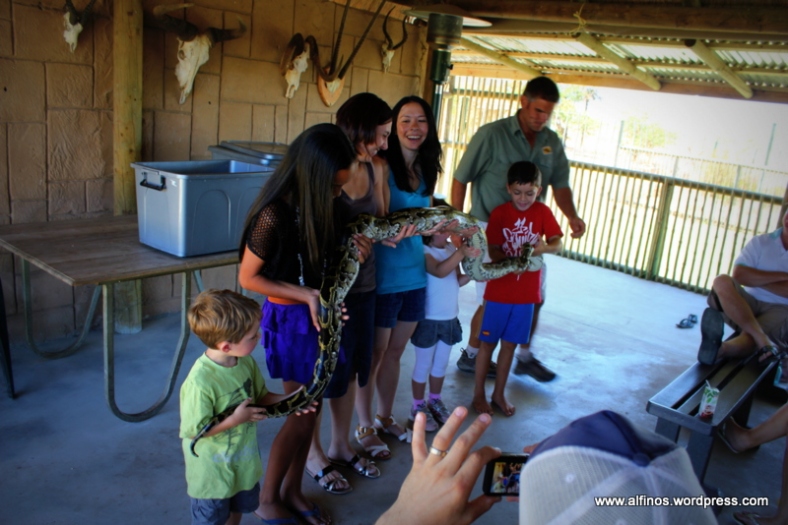 And I don’t know what it is about this place but all of a sudden Riya becomes such a poser!  I just love it!! 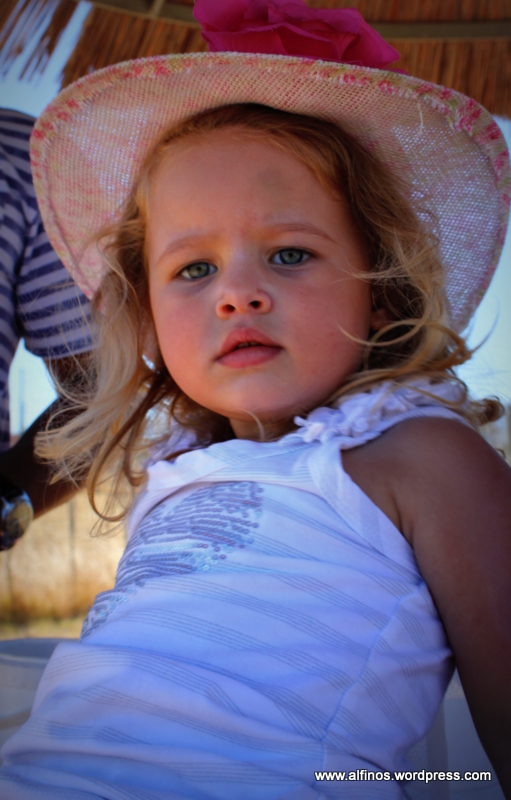 One thought on “Ostriches Are Weird And Scary”