So as I mentioned yesterday, we had a family photo shoot at the park down the road.  It would not be possible without Debra (for organising and being so willing to assist in all the prep and kid watching and everything) and Gayle Du Preez (the fab photographer).  Thank you both very much!  We are so grateful!

Before we get into the photies, it would be a good idea for you to know the context of the occurrences of the day…   We let Kyla sleep in the afternoon, but had to wake her up shortly before we left.  This was a huge mistake.  Like huge!  She wanted nothing to do with the camera or anyone around her except for our shoulder to hide in.  Then there’s Riya who managed to do a “bolomakissie” or for those who don’t understand that awesome word, I think the alternative is a “roly poly”?  Anyway she managed to go head over heels off a step and banged up her face and her arm the night before the photos…  She was fine but it was just so… Typical.

We started out putting on some jewellery and having a cup of tea. 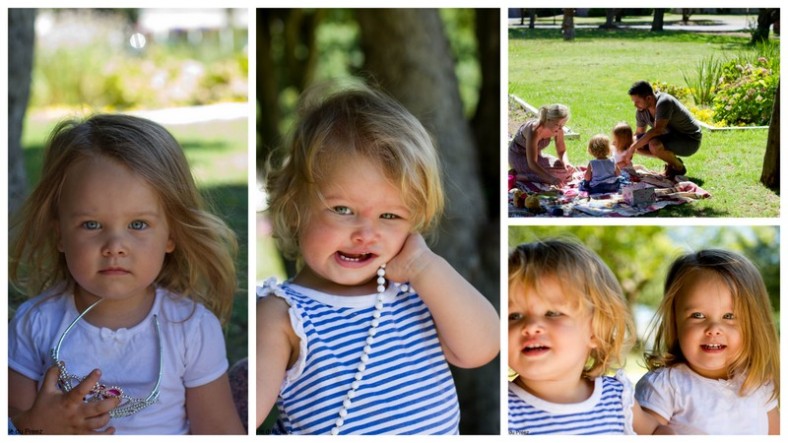 Then Seth and I tried to re-ignite romance…  Can you tell that we felt awkward?  Is that bad?  I dunno, the wedding it’s so easy to be naturally “into each other” but now, I dunno, I felt awkward.  I could defs not be in America’s Next Top Model.

Then we went for a bit of a walk and then Kyla started to loosen up.

Finally time for the actual park.  Even Dada got in on the action… 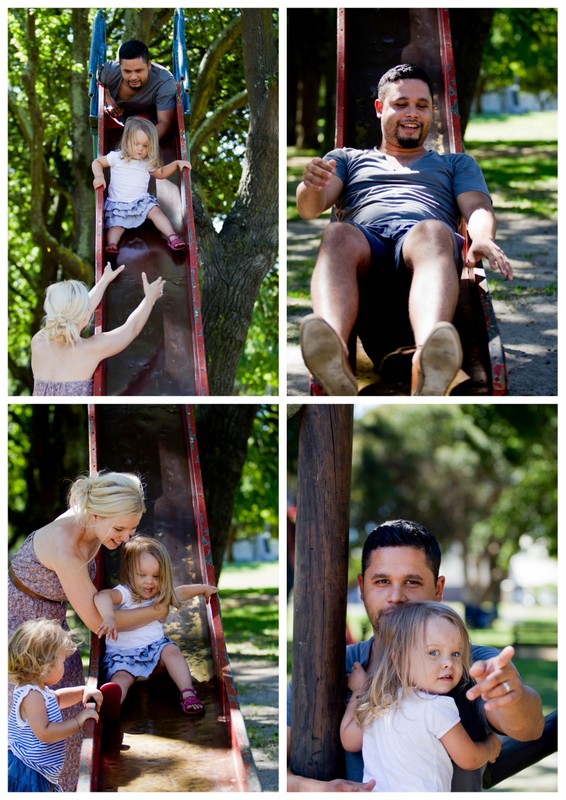 Then the “bloopers” which aren’t really bloopers, but ja.  We tried to put the kids on our heads earlier on in the day to get them involved and most importantly – looking at the flipping camera.  So eventually I get Kyla on my shoulders and she holds onto my eyeballs.  She was petrified but also so excited to pick the berries!  Just thinking about it made me laugh so hard that snot almost came out of my nose.  TMI?  Maybe.  Oh well. 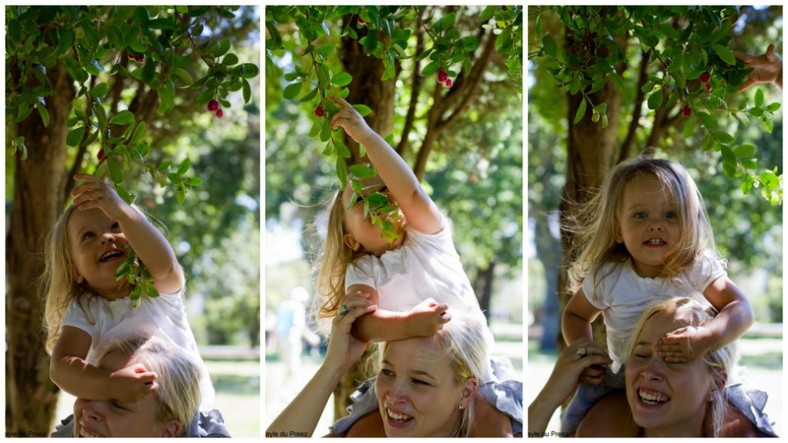